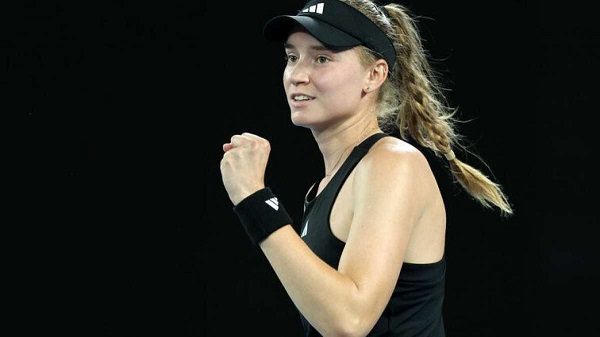 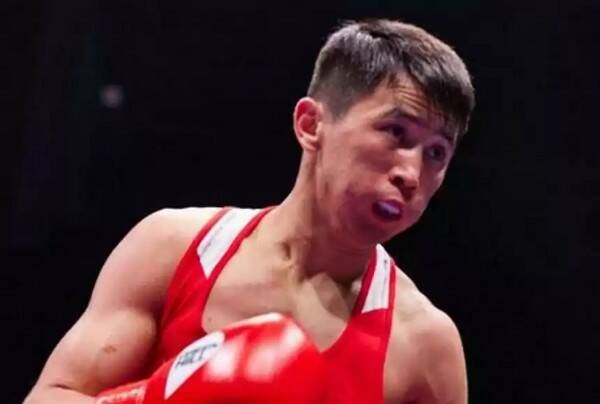 55 people will fight for the mandates of senators 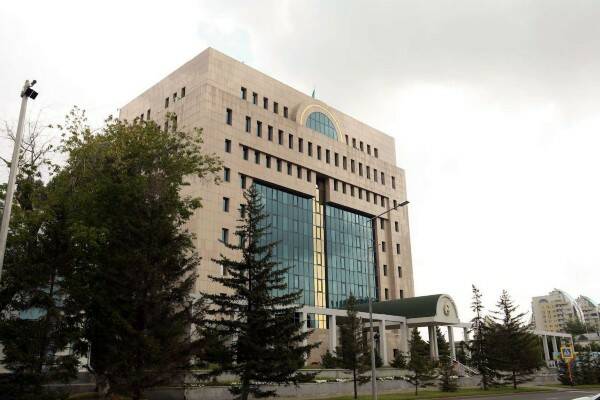 Chairman of the Central Election Commission of Kazakhstan Nurlan Abdirov at a meeting of the department told how many candidates for deputies of the Senate of the Parliament of the Republic of Kazakhstan are included in the ballots, a Kazpravda.kz correspondent reports . 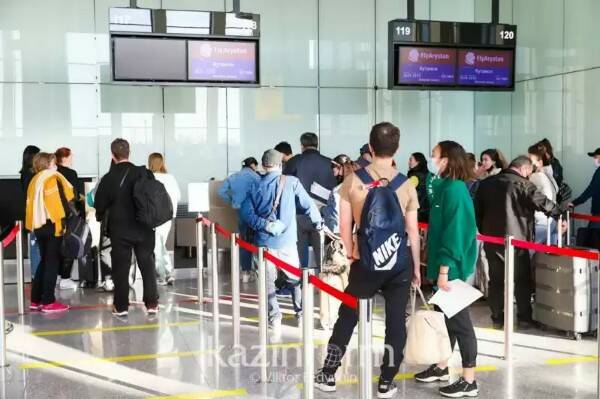 ASTANA. KAZINFORM – Air passenger traffic was up 15% in 2022 and is set to cross the 10 million mark for the first time since independence in Kazakhstan, Kazinform cites the Civil Aviation Committee. 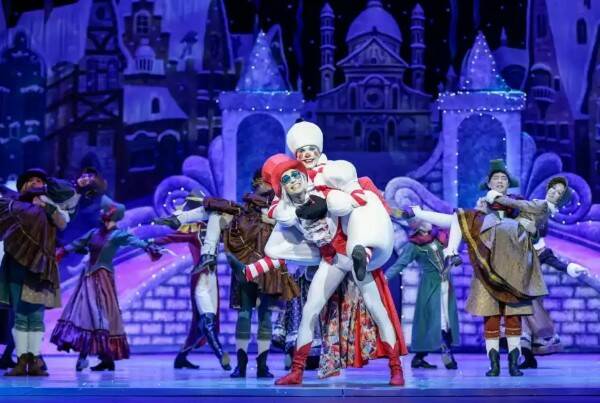 ASTANA. KAZINFORM On January 6, 7 and 8, the Astana Ballet Theater will present the fabulous and enchanting ballet The Snow Queen staged by Georgy Kovtun to the music of Radik Salimov, the premiere of which was a resounding success in December. 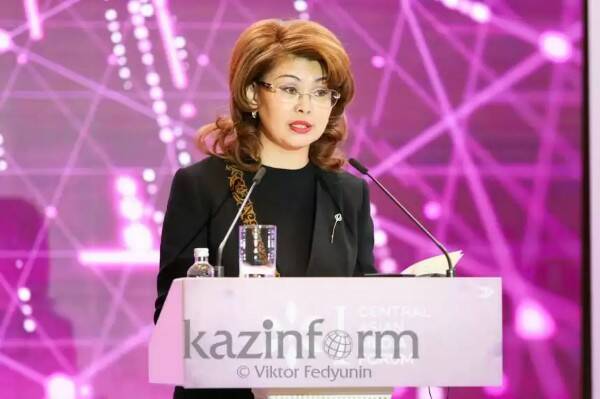 ASTANA. KAZINFORM – Throughout its independence, Kazakhstan has taken a number of progressive measures to confront gender inequality, Aida Balayeva, Deputy Head of the Kazakh Presidential Administration, said during a session of the 1st Central Asian Media Forum in Astana, Kazinform correspondent reports. 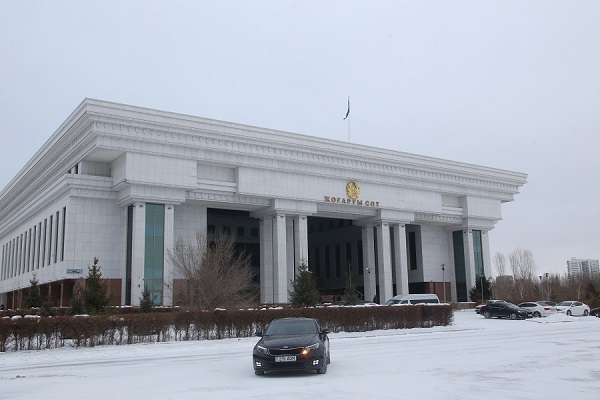 The Senate dismissed the Chairman of the Supreme Court Zhakyp Asanov from his post at the plenary session,  Kazpravda.kz reports . 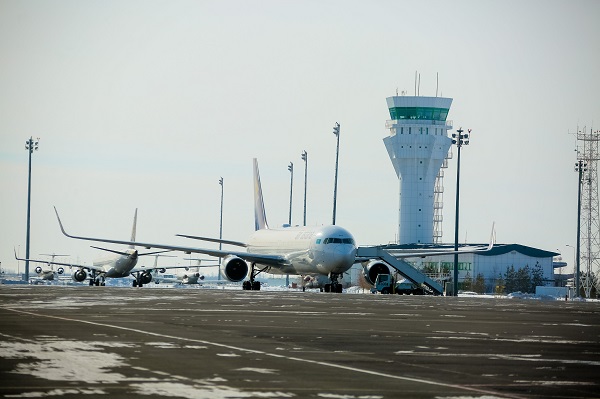 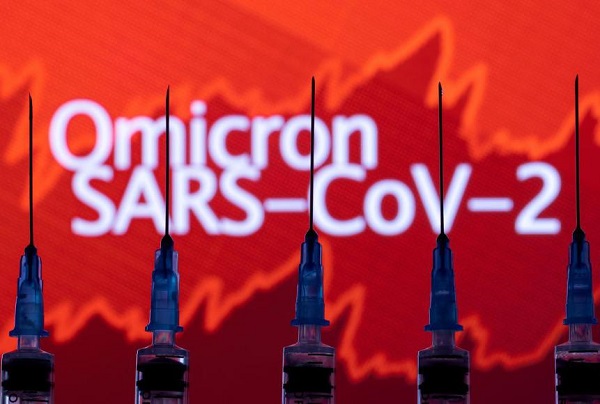 SAO PAULO. KAZINFORM - The Center for Viral Surveillance and Serological Evaluation, based at the Butantan Institute, São Paulo, has identified for the first time in Brazil the BN.1 subvariant of the omicron. It was detected in a 38-year-old female resident of the city of São Paulo last October 27th, Agencia Brazil reports. 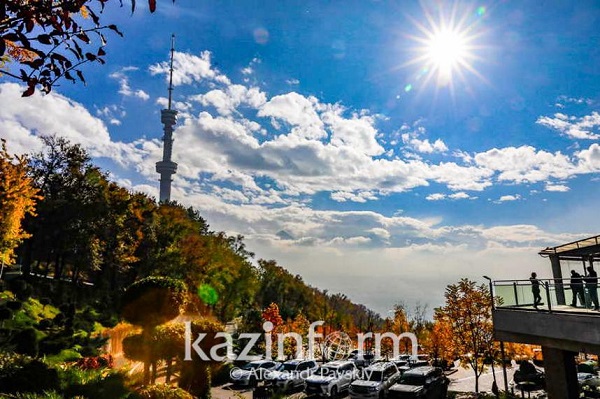 ALMATY. KAZINFORM Head of State Kassym-Jomart Tokayev is holding a meeting with the public in Almaty now, Kazinform learned from the Akorda press service.