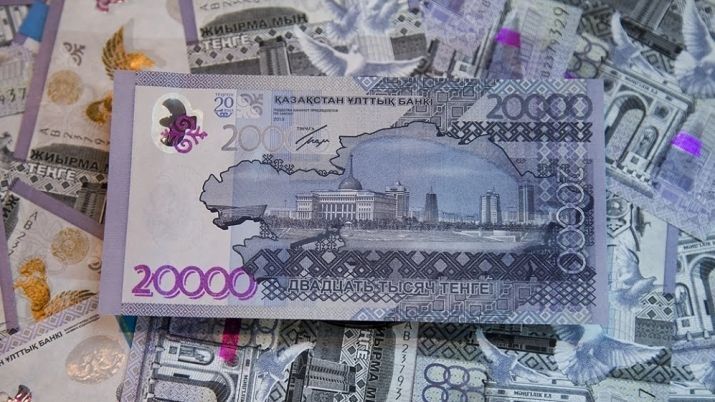 The audit and cameral control of 2018 budget execution revealed violations worth 355 billion tenge. It was stated at Majilis plenary session in the conclusion on reports of the Government and the Accounts Committee on 2018 budget execution, Kazpravda.kz correspondent reports.

The conclusion also says that as of January 1, 2019, the public debt without taking into account mutual requirements amounted to 15 387.2 billion tenge or 26.2% of GDP.